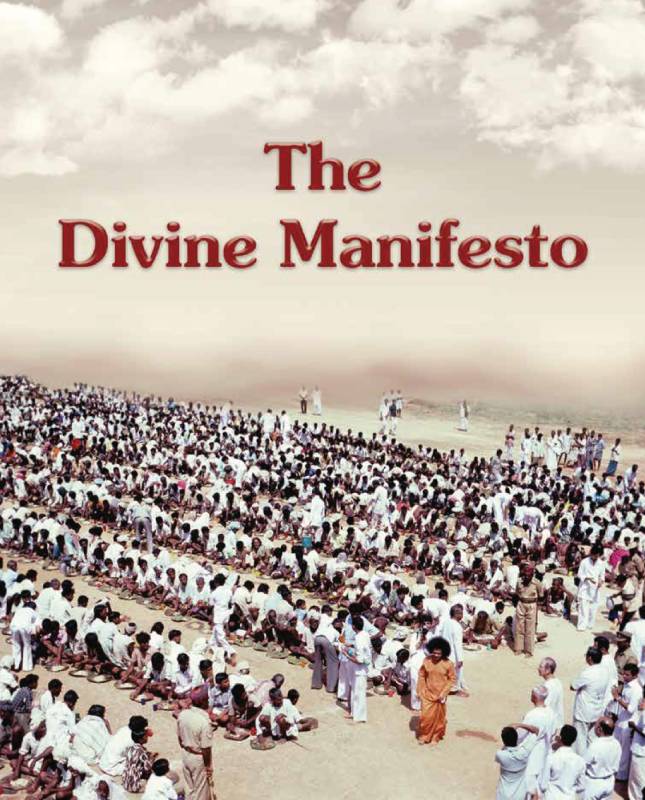 On 25th May 1947, Sri Sathya Sai Baba in a comprehensive letter to His brother Seshama Raju, outlined His Mission and Purpose of His Advent. A pertinent excerpt reads as follows (free translation from Telugu original).

I have a task: To foster all mankind and ensure for all of them lives full of bliss.

I have a vow: To lead all who stray away from the straight path again into goodness and save them.

I am attached to the work that I love: To remove the sufferings of the poor and grant them what they lack.

I have a reason to be proud, for I rescue all who worship and adore me.

I will not give up my mission, nor my determination.

I know I will carry them out. The vision declared at a young age of 21 years, began materializing in the year 1956 when Sri Sathya Sai Baba started a general hospital for the villages around Puttaparthi, where poor villagers had no access to pure drinking water or basic medical amenities. It took another decade for a college for Women in the district capital of Anantapur to be built in the year 1968, in recognition of the importance of educating women who are the backbone of nation-building and a college for men in the outskirts of the city of Bangalore in the following year to answer the emergent call for an urgent shift in education paradigm. As Baba's work constantly grew in response to needs of the poor and distraught, the Sri Sathya Sai Central Trust was founded by Him in the year 1972. Sri Sathya Sai Central Trust is a Public Charitable Trust registered under Section 12A of the Income Tax Act, 1961 for carrying out activities in the areas of:

1. Relief to the Poor
2. Medical Relief
3. Education
4. Other objects of General Public Utility 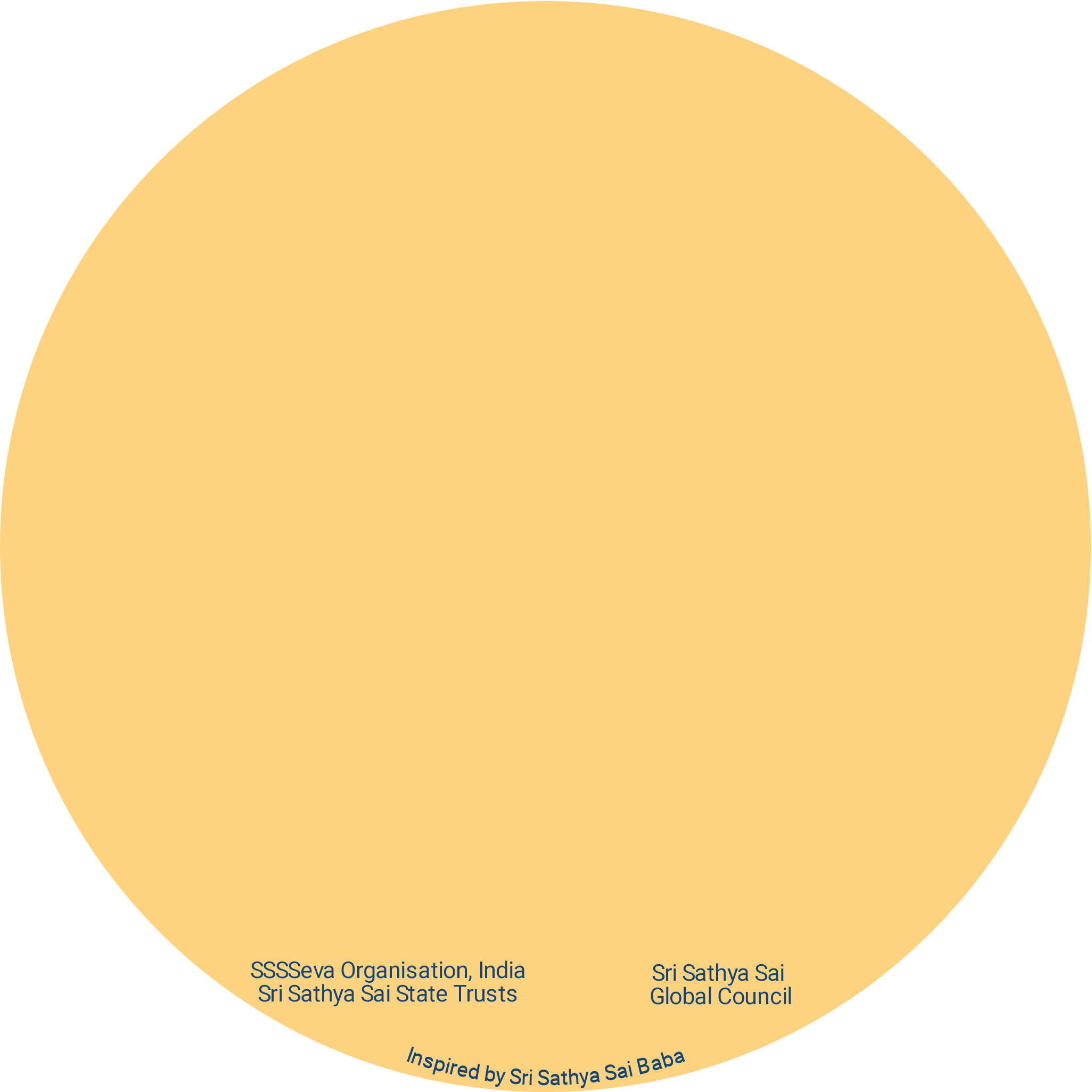 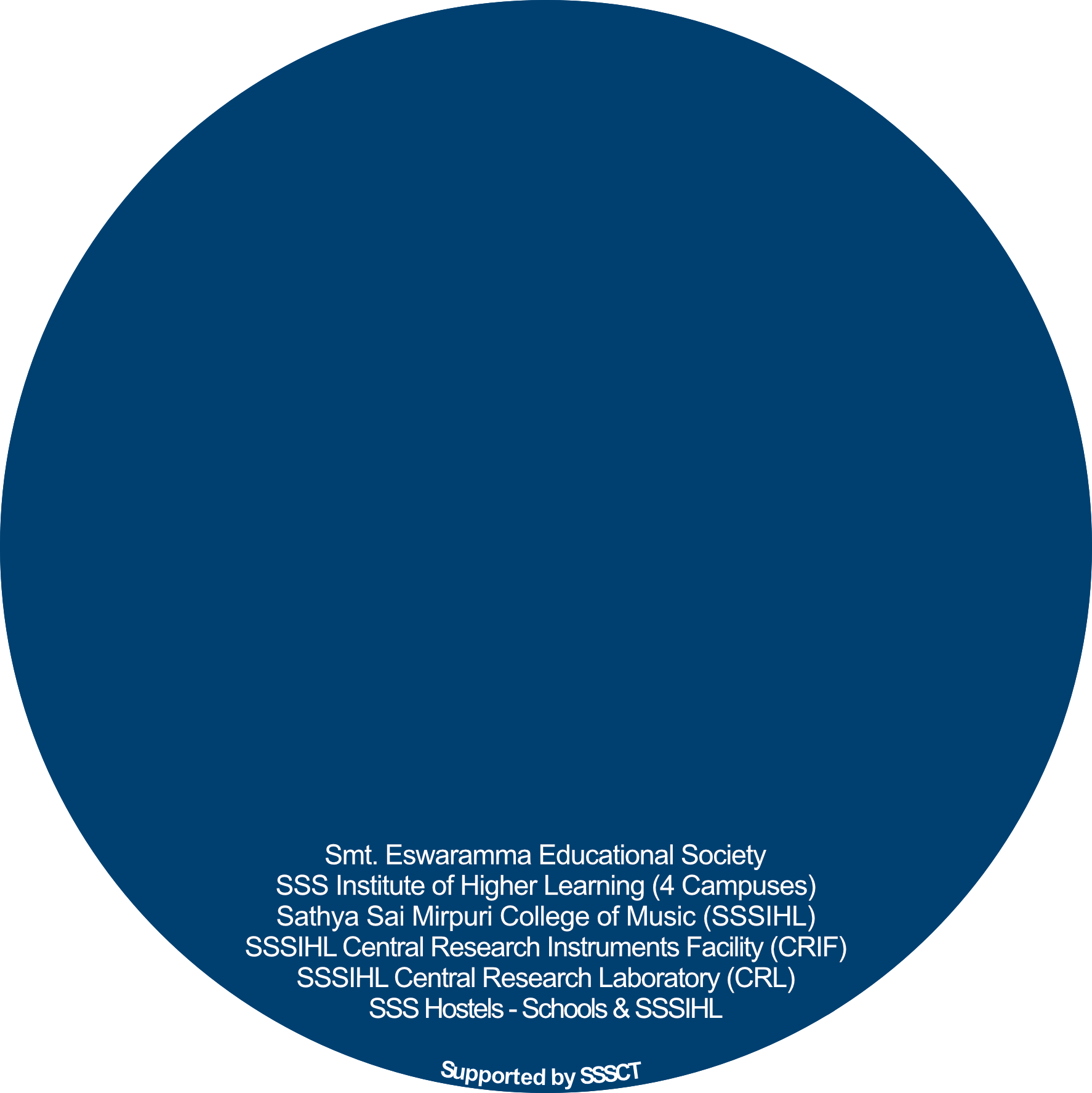 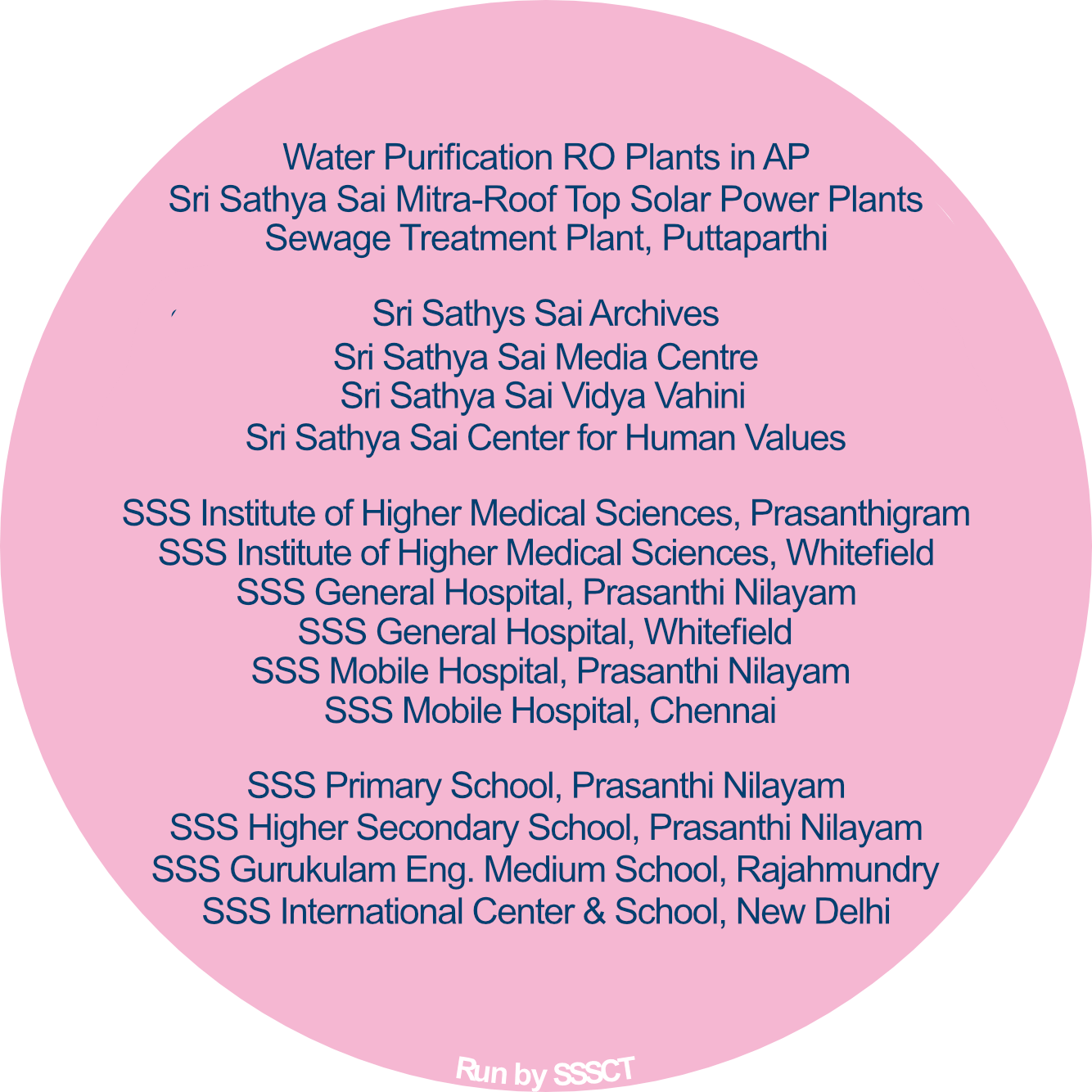