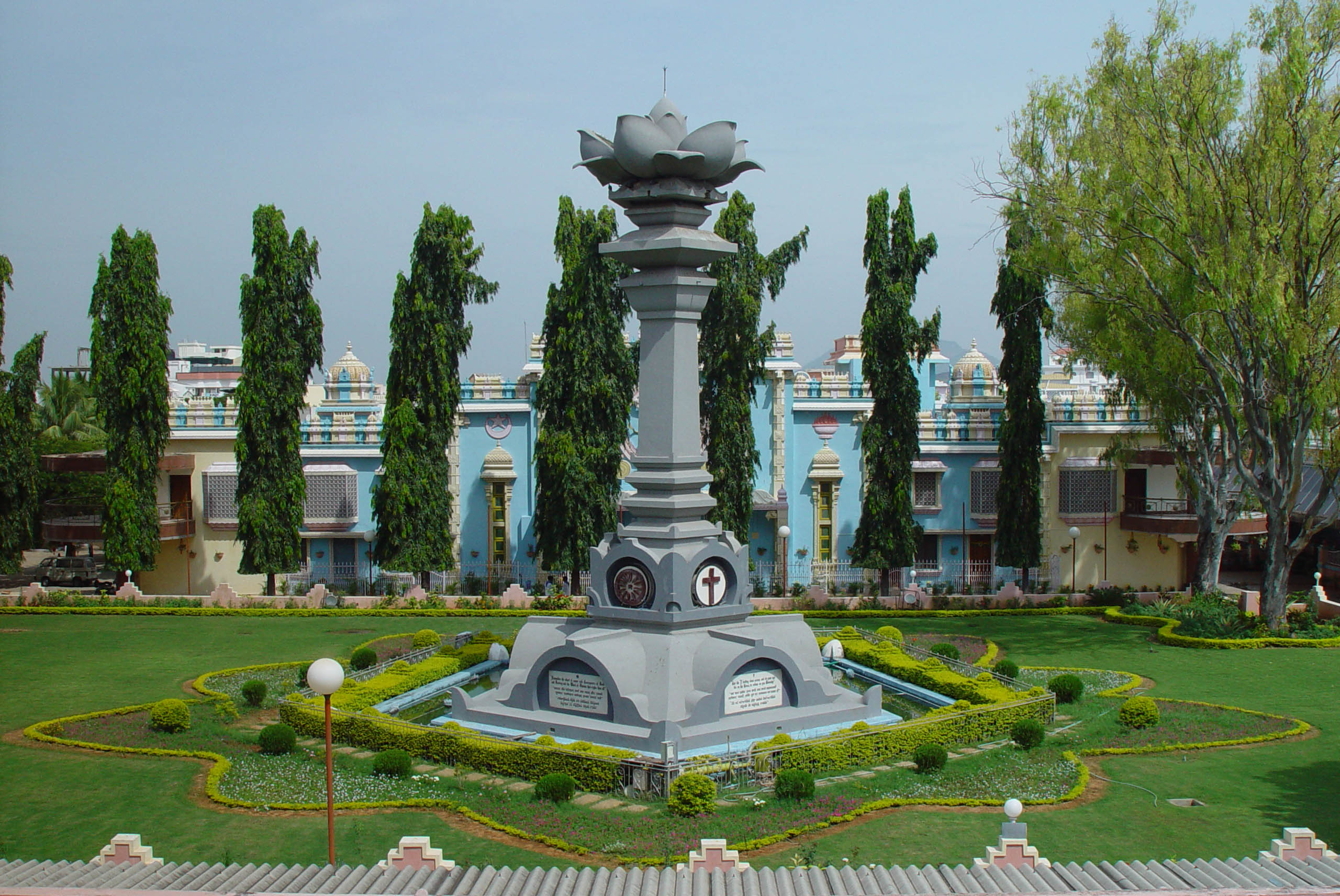 Under Baba’s guidance, the Trust has been undertaking a number of welfare activities such as providing free education at school and university levels, delivering state-of-the-art medical care at primary, secondary and tertiary levels coupled with healthcare initiatives, completely free of charge, supply of pure drinking water in various regions of the state of Andhra Pradesh and the metropolitan city of Chennai.

During times of natural disasters, the Trust has been working to provide immediate as well as sustained relief measures to the affected along with the Sri Sathya Sai Seva Organisations (an independent body started by Sri Sathya Sai Baba for rendering organised service initiatives across various states in India). The Gujarat earthquake relief, tsunami relief in Tamilnadu, Odisha housing project and more recently Kerala floods are a few noteworthy mentions.

The Trust is environmentally conscious and has commissioned 6 MW solar power plant to run all its institutions and ashrams. Other activities of the Trust include preservation and propagation of the rich culture and heritage of India through construction of museums, convention centres, community halls etc.

Thus, the Trust has been Baba’s instrument, translating into action His message of selfless love, touching the lives of millions. It has actively initiated the economic, moral and spiritual regeneration of society and today stands as a paragon of service worthy of emulation.