Reliving the nostalgic beauty from the eighties 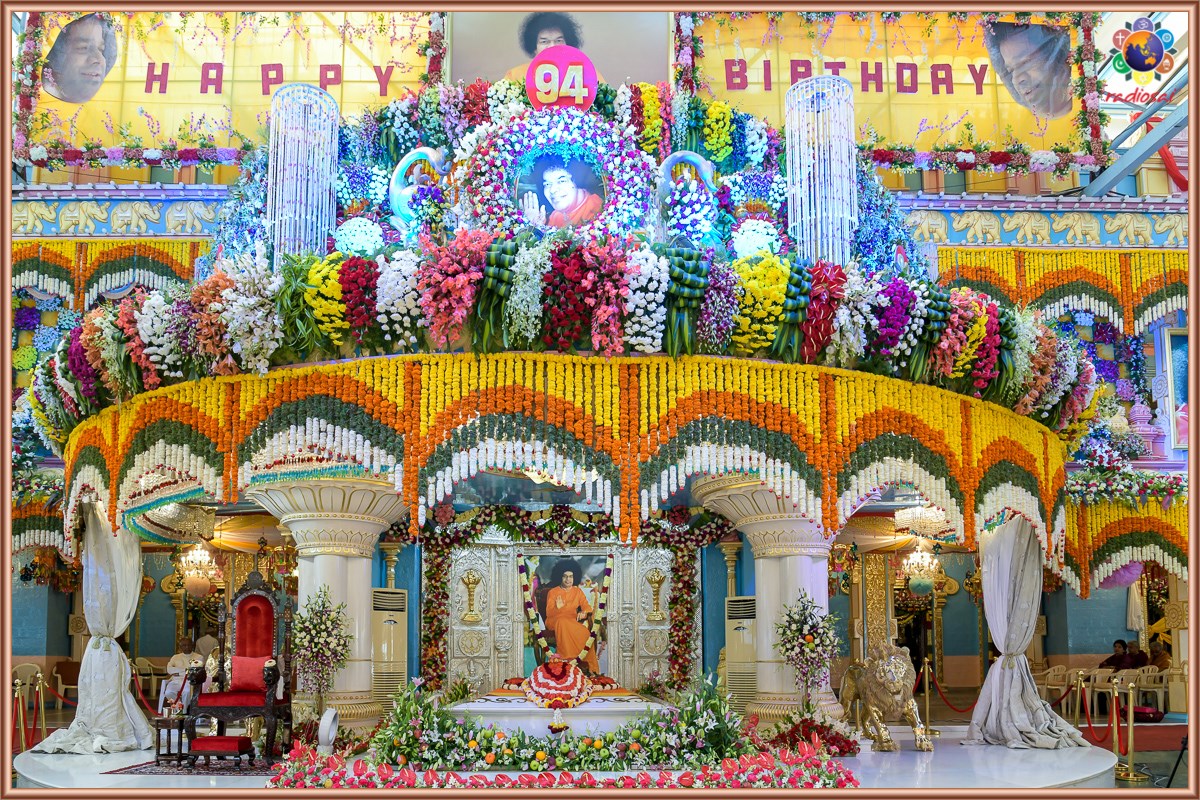 Sri Sathya Sai Baba’s 94th ‘Birthday’ festivity is into its final day today here, in Prasanthi Nilayam. The session this morning featured a talk by an SSIO official that was followed by an instrumental concert by an alumnus of SSSIHL.Commencing the proceedings Dr Jack Feely from the SSIO introduced the speaker, Dr. Phil Gosselin, a veteran devotee, currently a Zonal Chair with SSIO.

Into his 50th year of introduction to Baba, the speaker, in a lucid flow of expression sprinkling wit and humour, narrated the story of his first ever visit to Prasanthi Nilayam and later, how, gradually Bhagawan graduated him to service and sadhana and thus into expansion of his heart. Recouting some of the finest memories with Bhagawan over the years, especially those from the initials phase into His fold, touching upon the multi-faceted nature of Sai, the speaker in short details explained the preparations for the upcoming 2020 WC coinciding the 95th ‘Birthday’ celebrations.

An instrumental Veena session followed next, offered by Dr Dhujati Mudigonda, an alumnus of SSSIHL during 1982-89. Dr Dhurjati during his stay in Prasanthi Nilayam had the rare blessing of playing Veena during Baba’s darshan rounds. Privileged to learn the nuances of the art and later finer aspects from Baba directly, Dhurjati’s ‘morning ragas’ turned out to be an offering of gratitude to His Master Supreme. It was a heart-wrenchingly nostalgic session with the artist playing his ‘finger chords’ with élan, streaming through a medley of Prasanthi Mandir Bhajans on his blessed Veena. Two of the faculties from Dept of Music, SSSIHL, Sai Ram S and Sai Dutta accompanied the artist on Tabala and Mridangam respectively. Dr Dhurjati is a scientist, currently settled in the US. 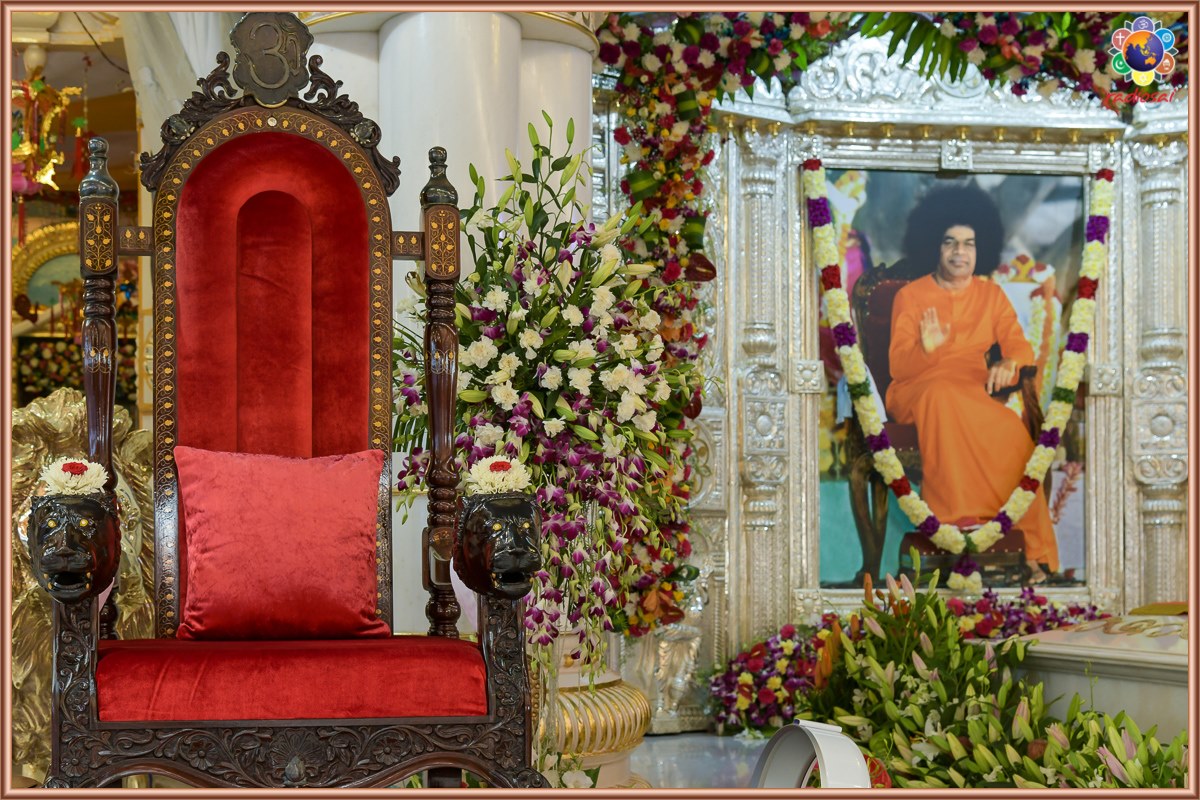 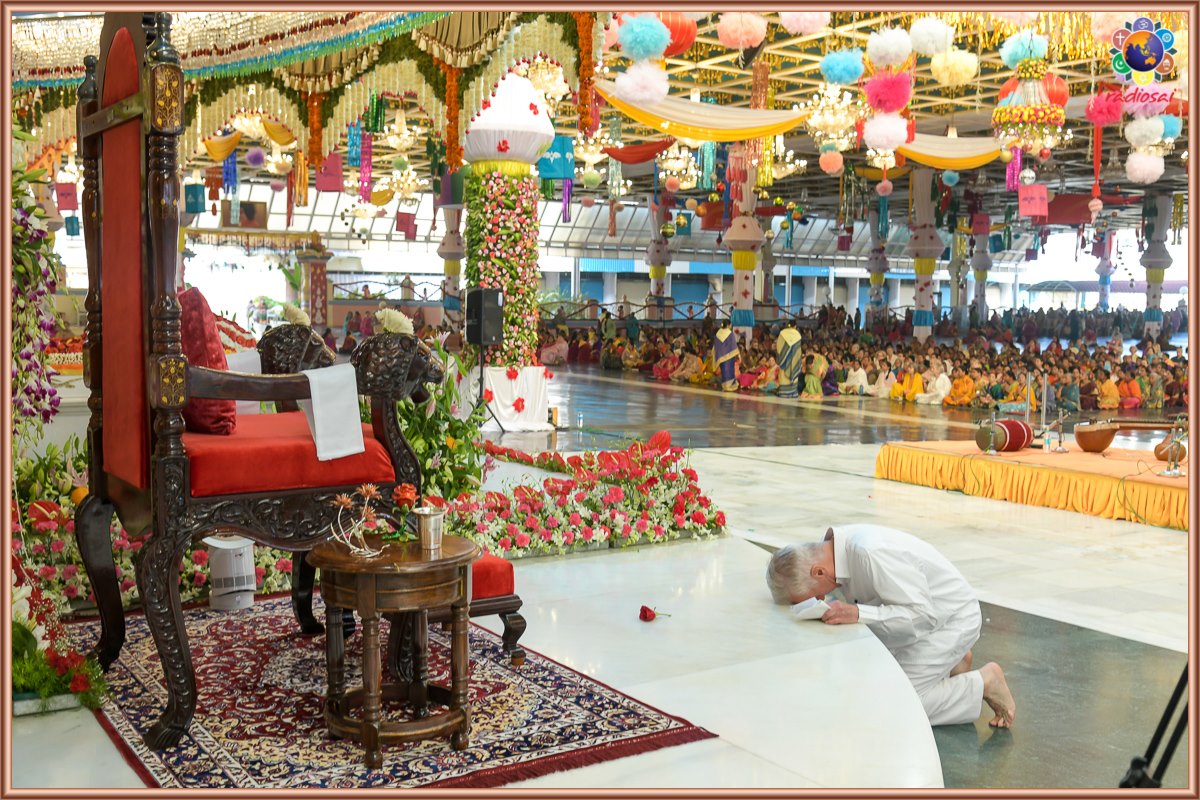 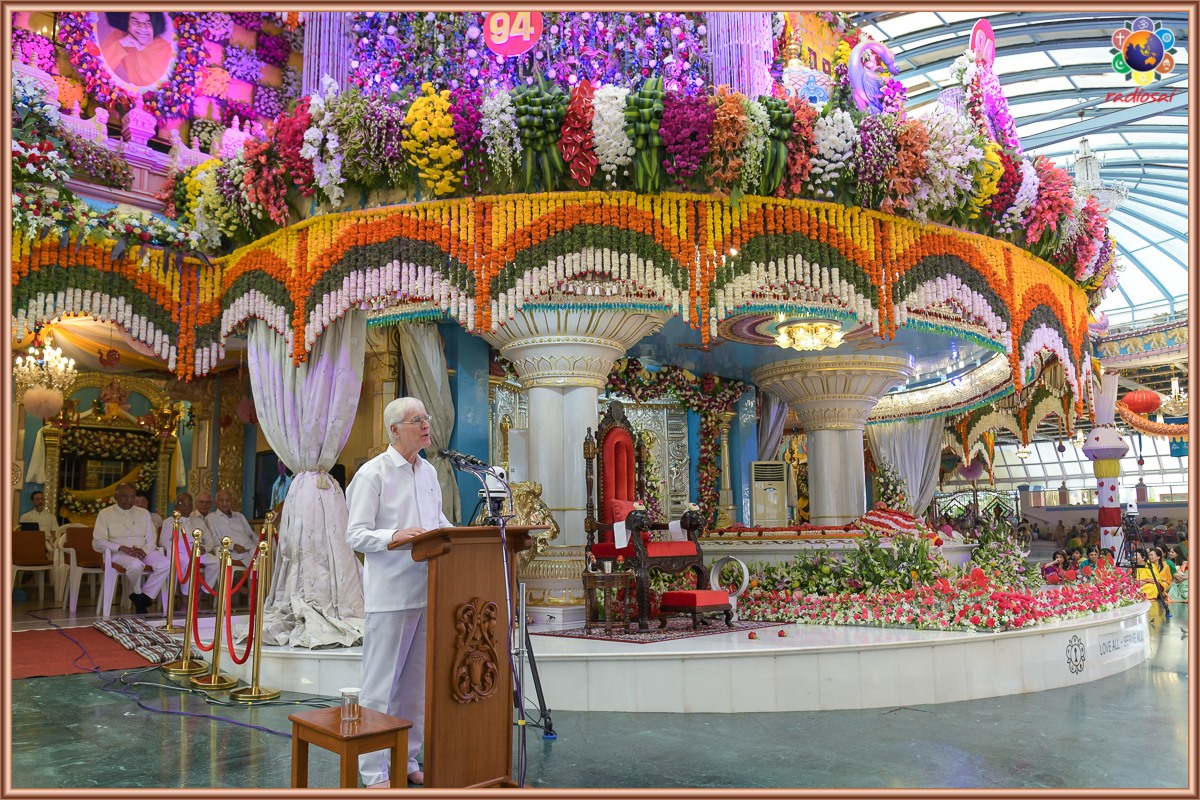 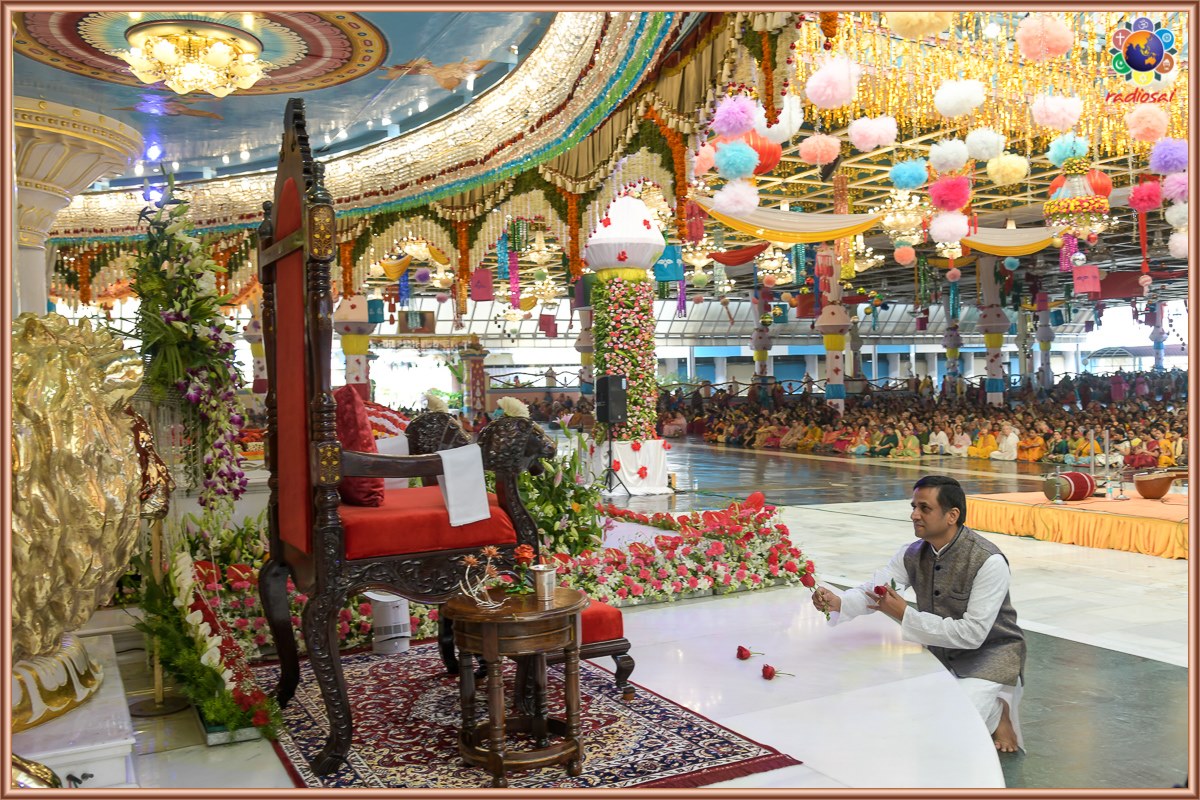 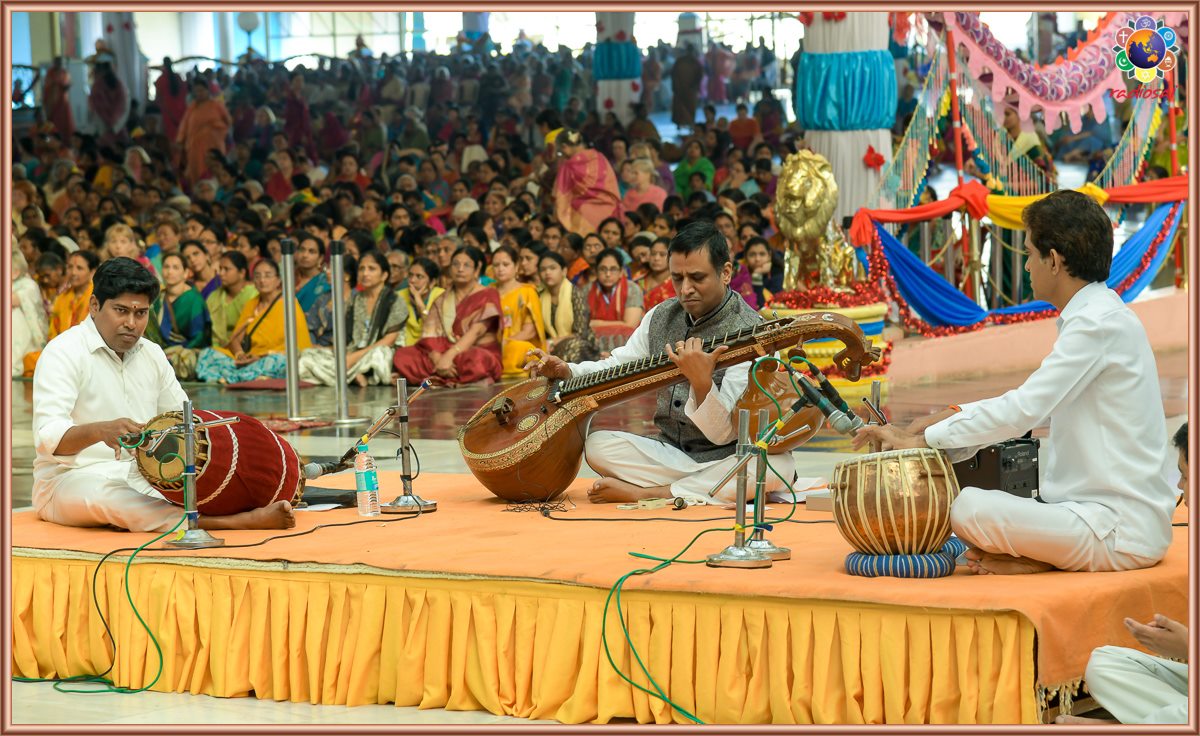 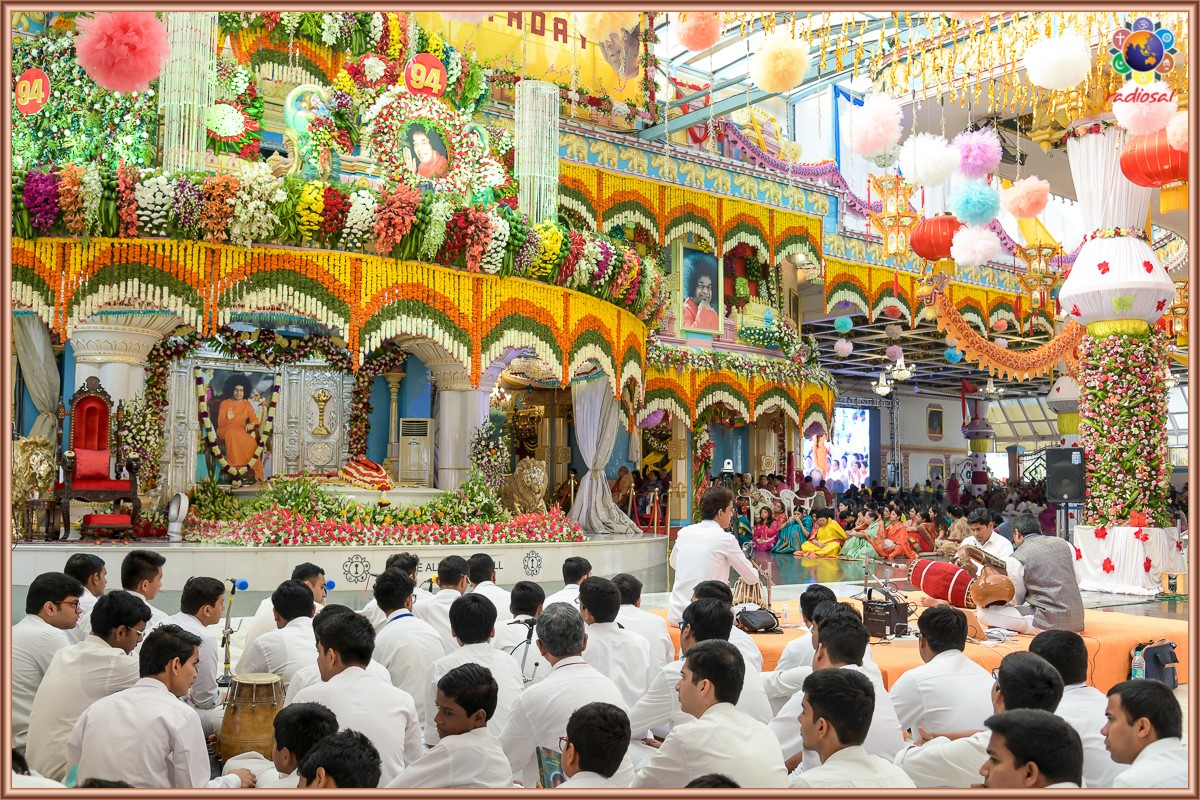